Read the following passage carefully and answer the questions given below it.
Most of what I have learnt in life has been on court and from papa and my coaches, whether it's the way I speak, the way I think, or my attitude to life. Most of you must have picked up these skills within the school walls over the years, and by watching your peers and schoolmates. For me, it's been the academy, the courts and the many games of badminton I have played since turned nine. So yes, the way I perceive life is also a little different from the average schoolgoer, whose goal includes academic pursuit.
The dangers of reaching lofty goals early in life are very real. There is no time to control success and failure. Sometimes they come together and you have to balance it as best as you can. It would have been easy to let it go to my head, but I'm acutely aware of what I have received and the element of my luck in my life; I would never take it for granted. At the same time, I am also conscious of how much hard work I have put in. Parents of young children often come upto Papa and ask him if they should allow their children to pursue the game rather than academics. And Papa always says no. Given a choice, he would have liked me to have finished school, and perhaps even college. I too tried to pursue academics, but after a point it was not possible any more. Papa and I both know that things could just as easily have not worked out. Admittedly, I am not the most talented player in the world or in the country, but I have made up for what! lack in talent with hard work. Commitment, and total focus. I think this combination works, no matter what you do in life. Mummy may tell me to focus on the goal and focus on success, but even if you don't, I think finding something you love to do and giving it your all is a great life mantra to have.

Maha NMK Here You will get the list of all district from Maharashtra. You Can Select Any Disctrict From The List And Get Latest Recruitment News For The District. Keep Visiting MahaNMK Daily For The Latest Recruitment new and Free Job Alert 2018 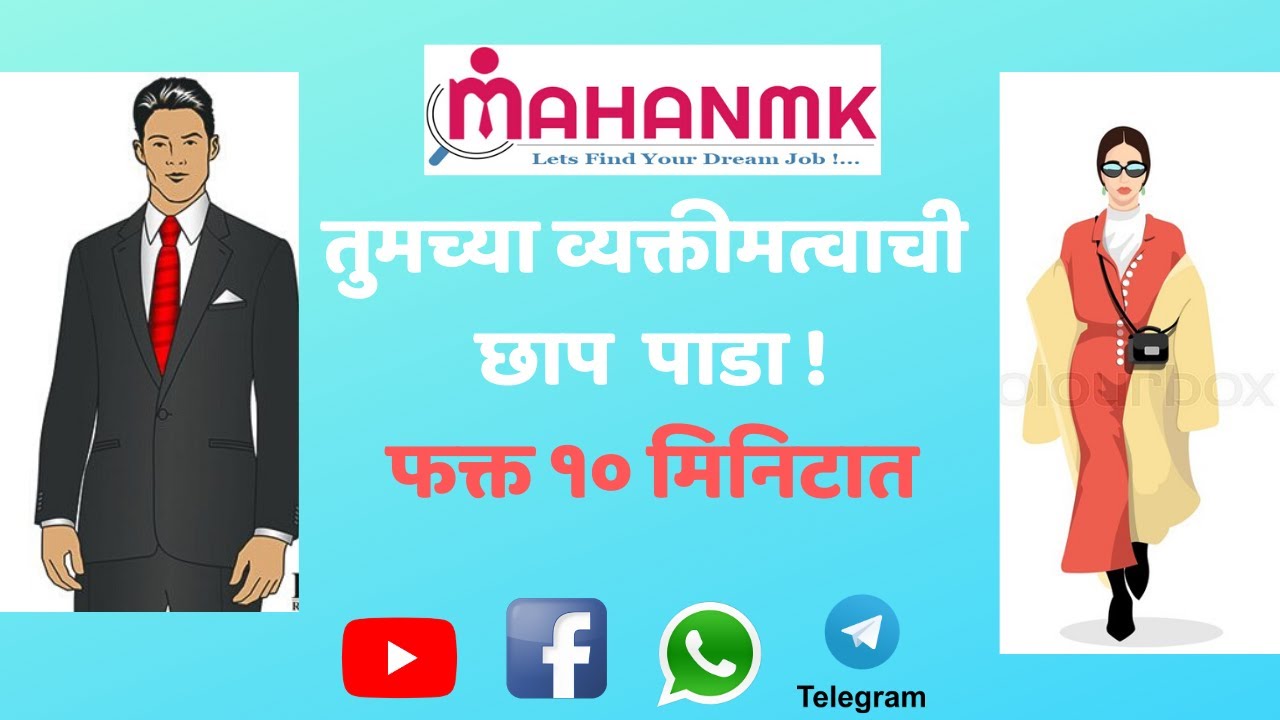